My other election day thought is, “If you are too open-minded, it will all just fall out.” 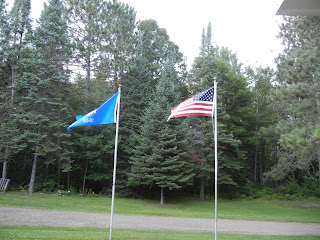 But mostly, and unfortunately, I just want the election to be over with, so that I stop getting all the annoying, pre-recorded phone calls and so that my mail box can once again be filled with nothing but bills.

Shortly after my husband and I got married, I bought him a flag pole, because he always wanted one. Last year, I bought him a second one so that we can fly the Wisconsin state flag. My fear is that he wants a third one now so that he can fly the Green Bay Packer's flag. I guess it could be worse.
Posted by Chris Loehmer Kincaid at 6:09 AM

buy him another flag pole before he asks - as you say, he could ask for something a lot worse :)

Where the Sky Meets the Sand 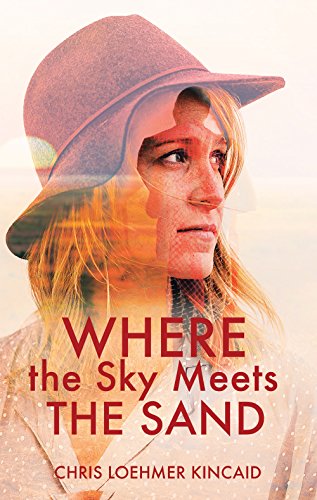 An American businesswoman with a secret past. An African boy without a home. Two missionaries with more than one mission to accomplish. Will all their wishes come true where the sky meets the sand on the African plain? 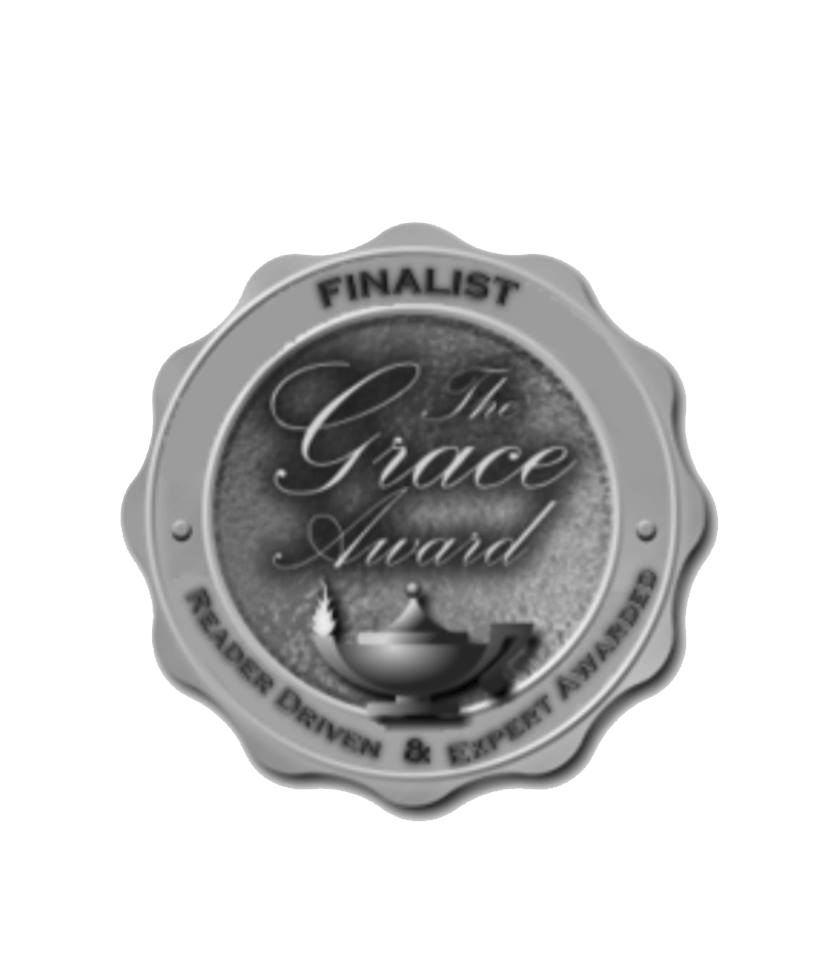 Read about change and then join our nonprofit, Tumaini Volunteers. 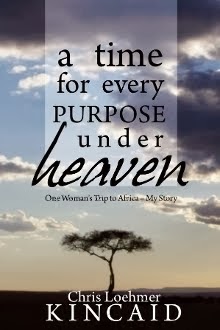 My memoir asks the question "why am I here?"

Change the life of someone living in poverty 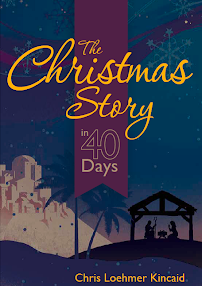 Do you know the story of the first Christmas, the entire story, not just what you have seen on Christmas specials or heard in Christmas hymns?

The 40 day devotional of the early life of Jesus 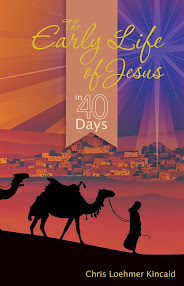 Jesus' life on this earth began in a humble stable, but then what happened?

How Did I Get Here?

Chris Loehmer Kincaid
I have always wanted to be a writer, but in 1986, I fell into the medical field and have yet to crawl out. After a lot of reflection, I realize that maybe health care is my calling, but what is my passion? Writing. I also have a passion for my Savior Jesus. What else do you need to know? I have a wonderful husband, two grown children, four cats, and of course, Dino the wonder dog. In my spare time, I enjoy sewing on a cloudy day and laying in the sun on a sunny day.